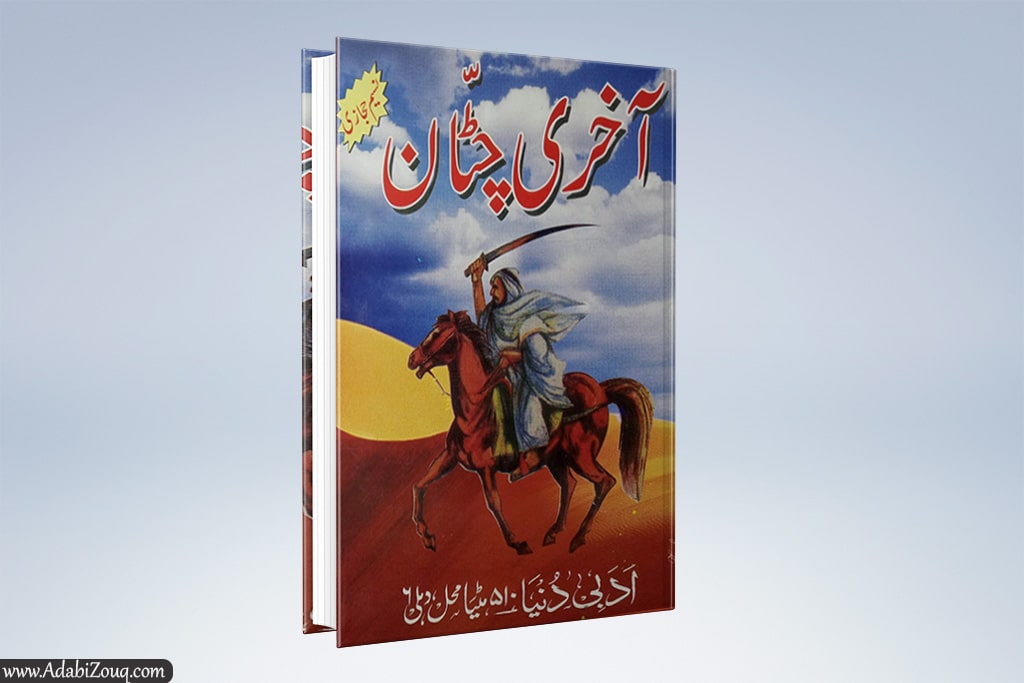 Aakhri Chattan is the historical Urdu novel of Naseem Hijazi. It was first published in 1963. It is one of the popular historical tales about Genghis Khan’s brutal war crimes.

In the field of historical fiction, Naseem Hijazi is a prominent name. Through his impressive work, he influenced two generations of Pakistanis. Moreover, he is considered the trend maker in Urdu’s ancient storybook. I hope you will like the book Akhri Chattan Pdf and share it with your social media contacts.

During the Mongol conquest of China and central Asia in the thirteenth century, a brave Muslim ruler defeated the Mongols several times. The ruler was Sultan Jalal ad-Din. (Aakhri Chattan) proved to be the last giant obstacle in the way of Genghis Khan.

It was much to the astonishment of the Mongol army, including Genghis Khan, that he fought against Genghis Khan in 1221. As well as uniting Muslim leaders against the Mongols, he brought them all together under one banner. Despite this, Muslim leaders ignored the crisis, resulting in a catastrophe similar to Baghdad’s fall.

With them is the story of Tahir bin Yusuf, an Arab young man who leaves his home to fight for Islam in Baghdad. Located along the Tigris River, he tries to warn the people of Baghdad about the calamities that Genghis Khan’s tribes will bring. However, his warnings went unheeded. He fights alongside Jalaluddin on many fronts during the course of his quest. As a whole, Aakhri Chattan’s story revolves around Khawarzmi Sultan Jalal-ud-din’s resistance against Genghis Khan’s atrocities in Central Asia. The book also sheds light on the attempts and failures to unify all Muslims under one banner as well as the severe consequences that followed.

Baghdad was captured by the Mongols after his death. As a result, humanity’s most cultured city was devastated. The book also outlined the conditions that contributed to Khwarizm Sultan’s failure. This book will give you an insight into the character of the Muslim leaders of these times, as well as the leadership of our current leaders.

The Complete Aakhri Chattan novel by Naseem Hijazi can be read online or downloaded as a pdf for offline reading by subscribing to the website and joining us on social media. You can read or download this book by clicking on the links below. and can aslo downlaod more Naseem Hijazi pdf books here. 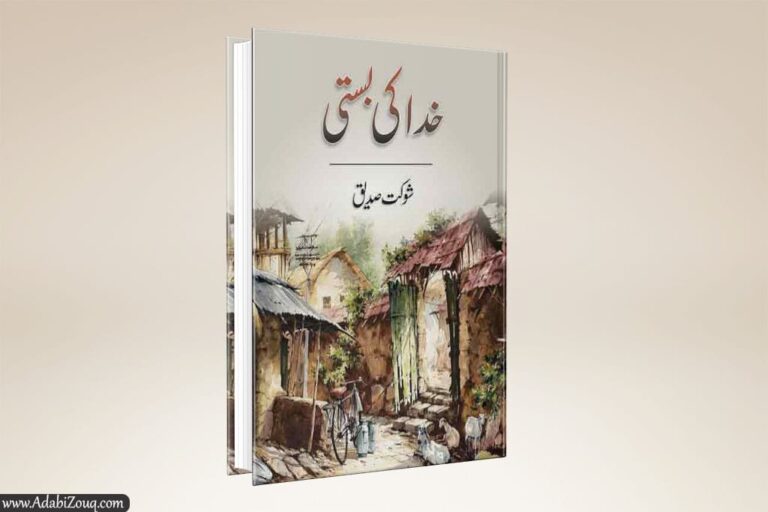 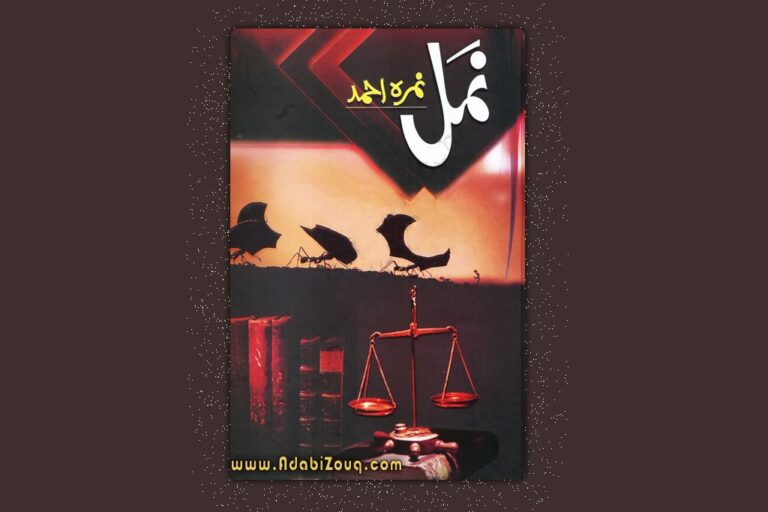 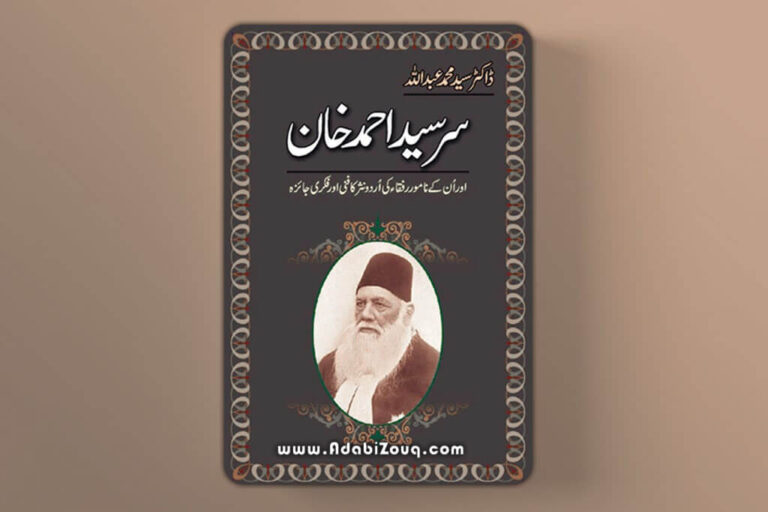