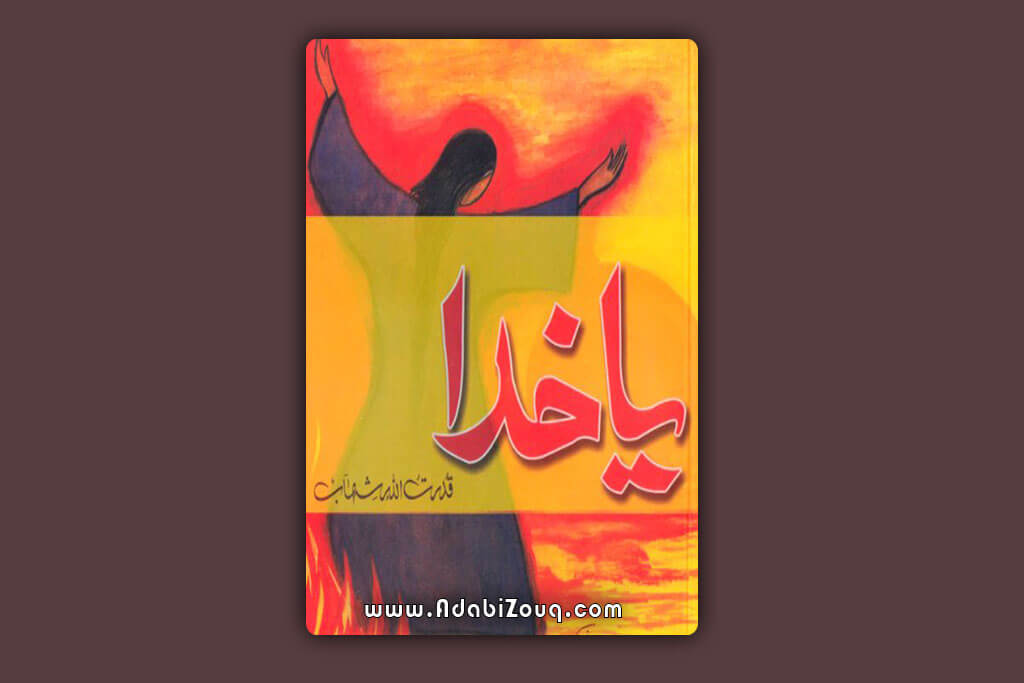 Ya Khuda(یاخدا) is a fiction-based historical book written by Qudratullah Shahab about the conditions of the people who migrated during and after the establishment of Pakistan. It was first published in “NAYA DAUR(نیا دور)”. After that, at the insistence of his friends, Qudratullah Shehab published it in book form in Karachi. ( 2014 by Sang-e-Meel Publications.)

Qudratullah Shahab’s name is not new to anyone. But perhaps few people know of any book you have written other than Shahab Nama. The book under discussion, “Ya Khuda” is the greatest fiction novel ever written.

Because of its theme and style, Ya Khuda is a milestone in the literature created in Urdu on the tragedy of riots. When “Ya Khuda” was published in book form, it proved to be the most widely read novel on the subject of riots at that time. People took him by the hand.

As for the arrangement of “Ya Khuda novel”, Qudratullah Shehab has adopted a style that is not only captivating but also unique – one that places it in a prominent position among his contemporary novels. A novel that is divided into three parts in view of the subject and the experiences and feelings associated with it. In addition, it communicates clearly its point of view.

His study sheds light on the atrocities and injustices perpetrated against refugees under the guise of riots. It also sheds light on the current scenario in which followers of a particular culture and religion paint such paintings on the walls of history. Even today, humanity bows in shame at the sight of them.

His characters, scenes, events, and story all belong to the less imaginative and “Dilshad” east, while his imagination belongs to the Holy Land (West), which refused to accept him. “Ya Khuda” is an unparalleled and bitter literary marquee of truth and bold realism not only in the history of Urdu literature but also in the history of world literature.

Qudratullah Shehab has arranged these three chapters of Novelt in a series like beads. The center and axis of these three parts are “Dilshad”, which is the main character of this novel. The atrocities are brought to light in such a way that a feeling of sympathy for “Dilshad” is created in the heart of the reader.

Ya Khuda(ٰیا خدا) is the story of a Muslim girl(Dilshad) who was victimized by Sikh people. They murdered her father in front of her and raped her multiple times for being a Muslim.

When she got pregnant they sent her to jail in a fake case and in jail she was also raped by police after that after separation she was sent to a refugee camp in Lahore Pakistan where her own people who were Muslim by the name used her many days and this process is so on in Karachi where a broker gets her into prostitution. She thought that Pakistan would be a paradise and the people of Pakistan became a paradise. But she was wrong.

This book was very popular in Pakistan for a long time due to the topic of the story. However, this book is now widely available. Although the story is a testament to the author’s skill, it may not be anyone’s favorite book. The circumstances and events described in this book are so bitter and highlight human indifference to such an extent that one begins to feel ashamed of oneself. You can read Online Ya Khuda Novel and Download a PDF book offline. 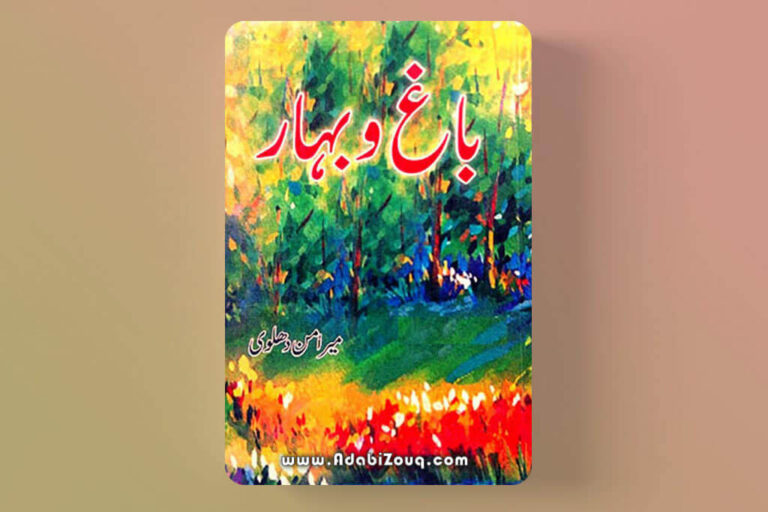 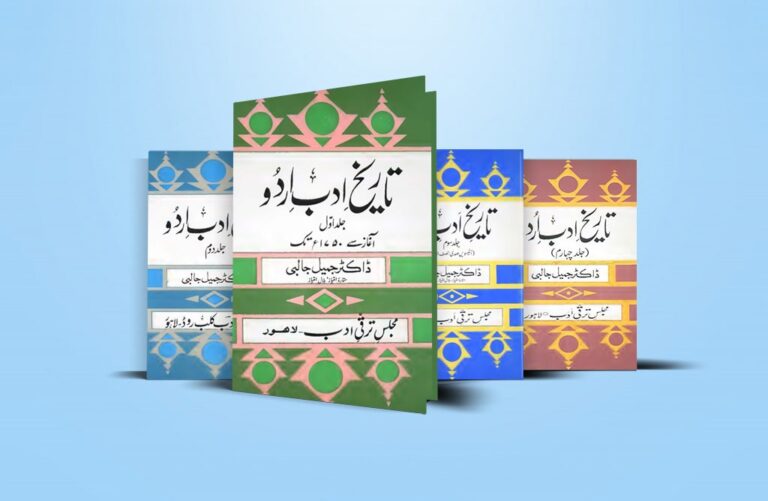 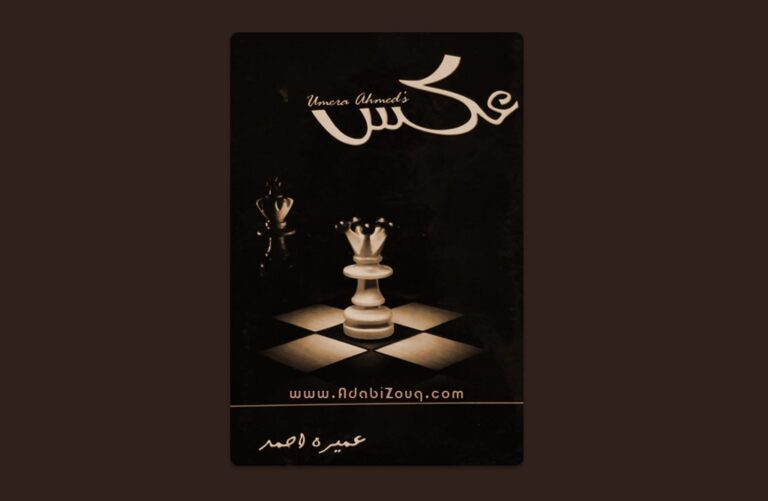 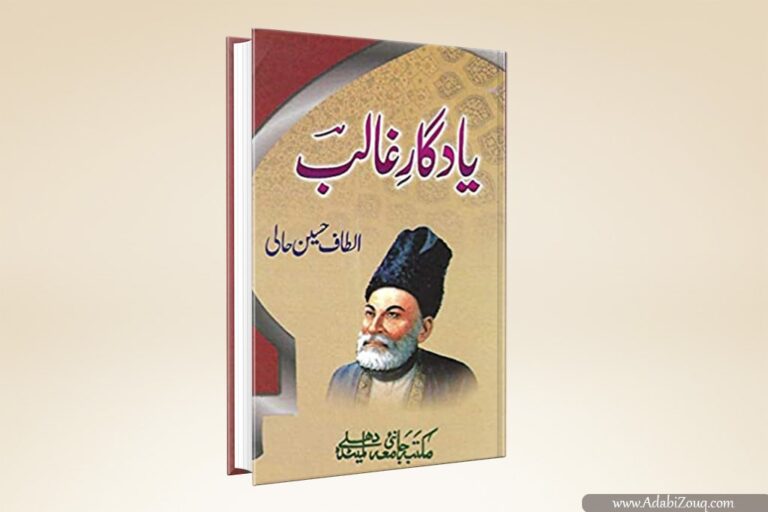 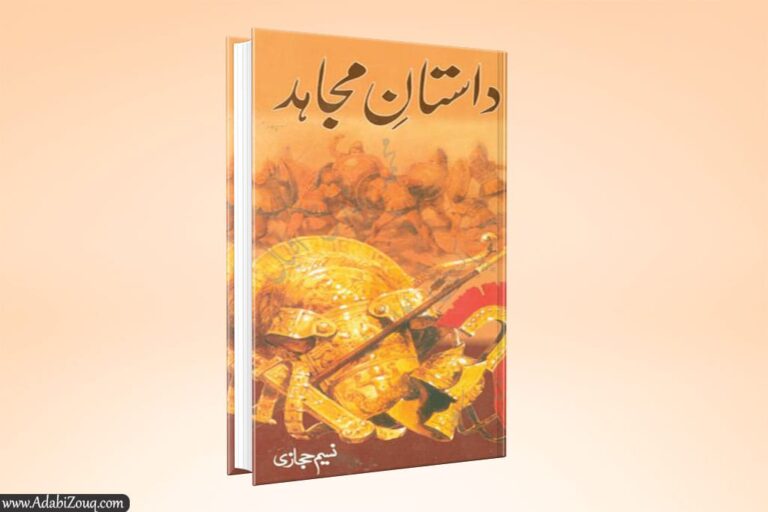 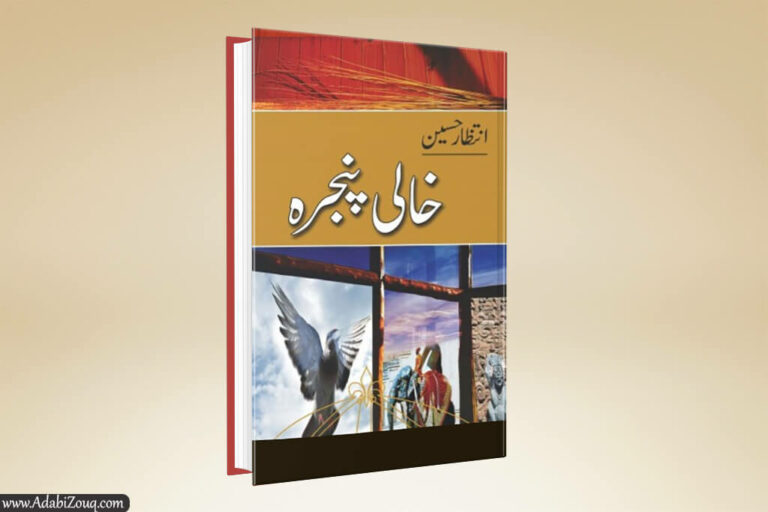