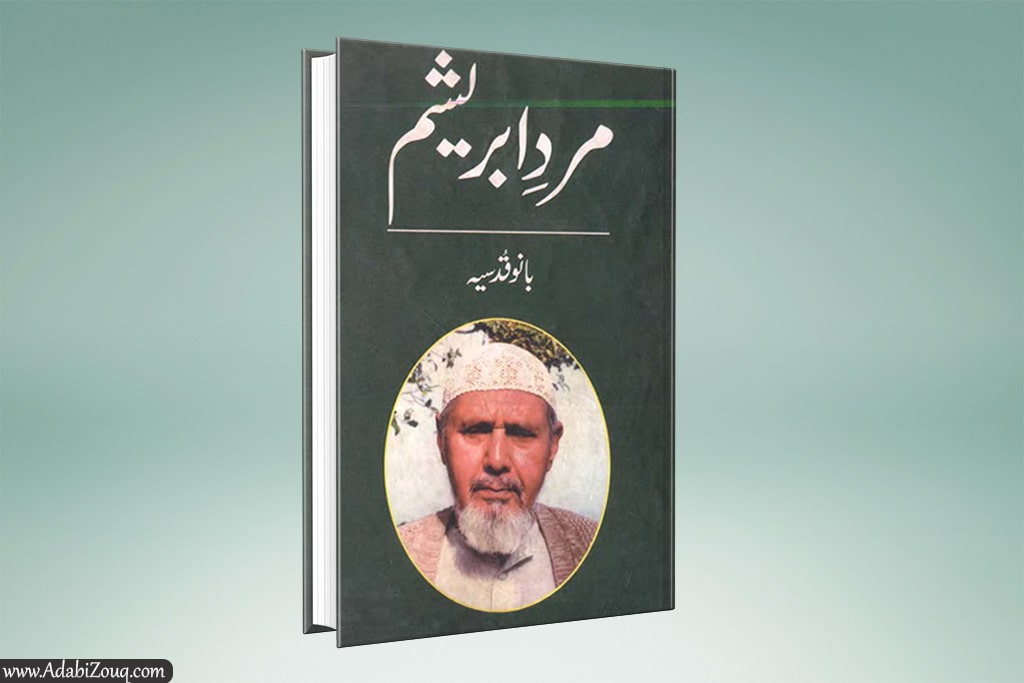 Mard e Abresham A biography of the most famous Urdu writer Qudrat-ul-Allah Shahab by Bano Qudsia. This can be called a non-fiction essay was written by Banu Qudsia, the subject of which is “Qudratullah Shehab”. In the case of Qudratullah Shehab Sahib, he does not need an introduction. His introduction speaks for itself.

But if any reader is unfamiliar with him then he should read the book Shahab Nama. It is the most effective way to get acquainted with him. And if you need more introduction, it will be helpful to read Banu Ji’s “Mard-e-Abresham”.

Among the greatest Urdu writers of modern times, Bano Qudsia was a writer, intellectual, playwright, and spiritualist who wrote Urdu novels and short stories. With her classic novel Raja Gidh, she became famous. Both in Urdu and Punjabi, she wrote for television and the stage.

Mumtaz Mufti Sahib wrote a book about Qudratullah Shehab titled “Alakh Nagri.” The subject of that book is Shehab Sahib. Both Banu Qudsia and Mumtaz Mufti have declared Shahab Sahib as a servant of Allah.

Due to the subject of the biography, this book was very popular for a long time in Pakistan. The book has now become widely available. Despite being a testament to the author’s skill, this may not be everyone’s favorite book. Many writers have written autobiographies of Urdu writers in which they describe only incidents from their life, rather than their complete personalities. However, Bano Shahiba has provided a comprehensive biography of Shahab Sahid in this book. Download and read online this book Mard e Abresham in PDF format. 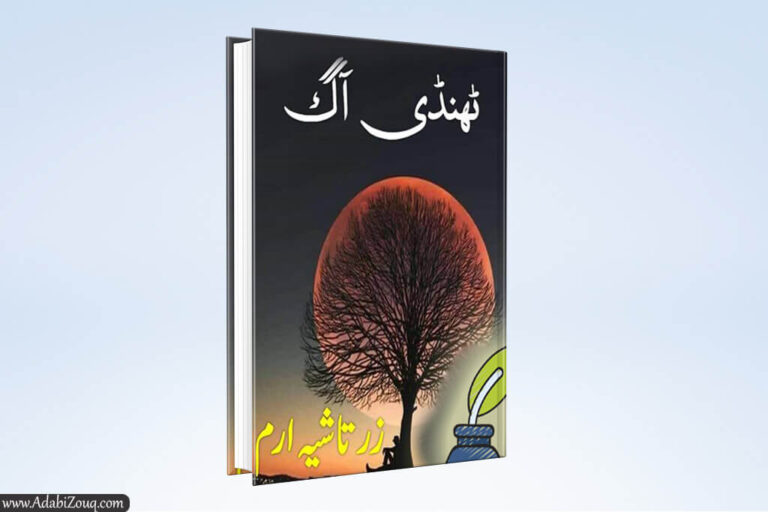 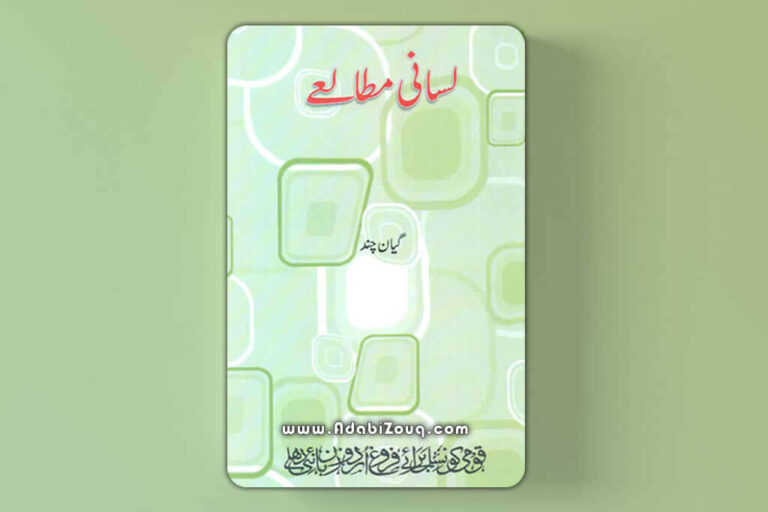 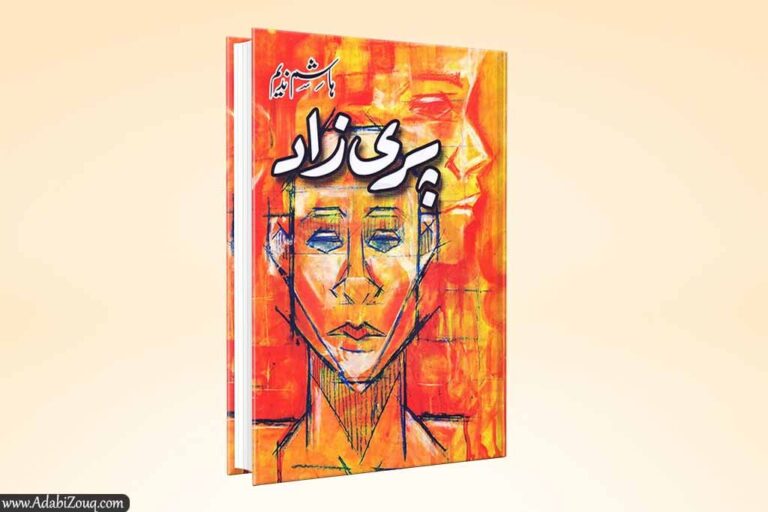 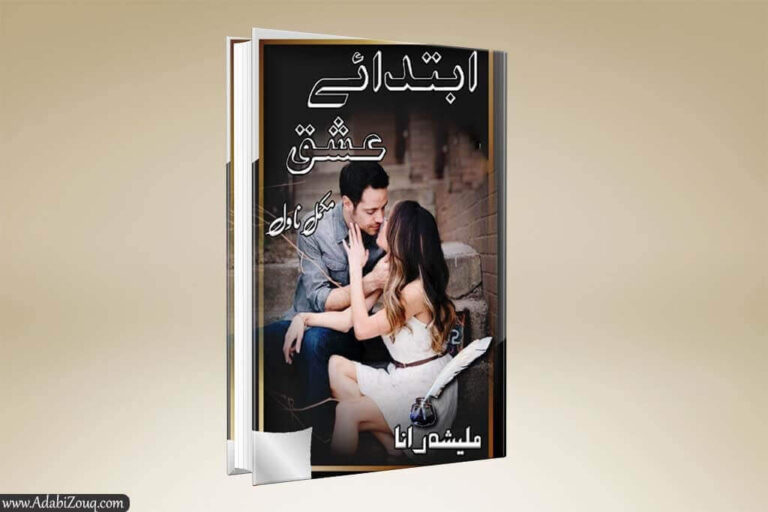 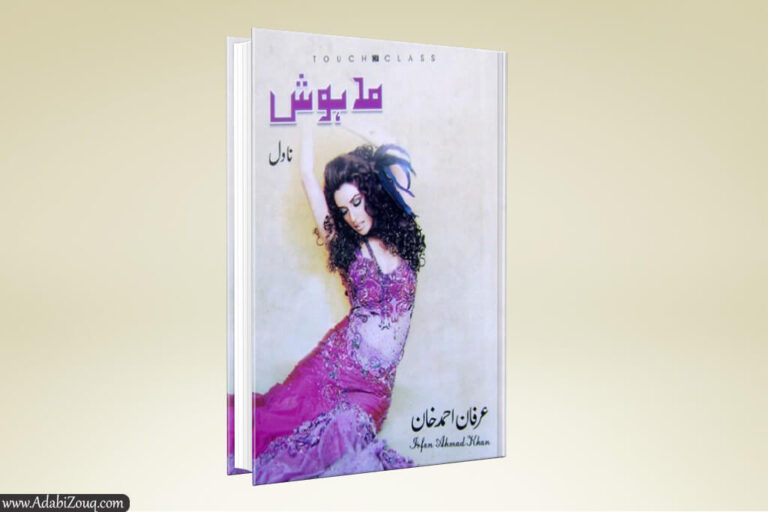