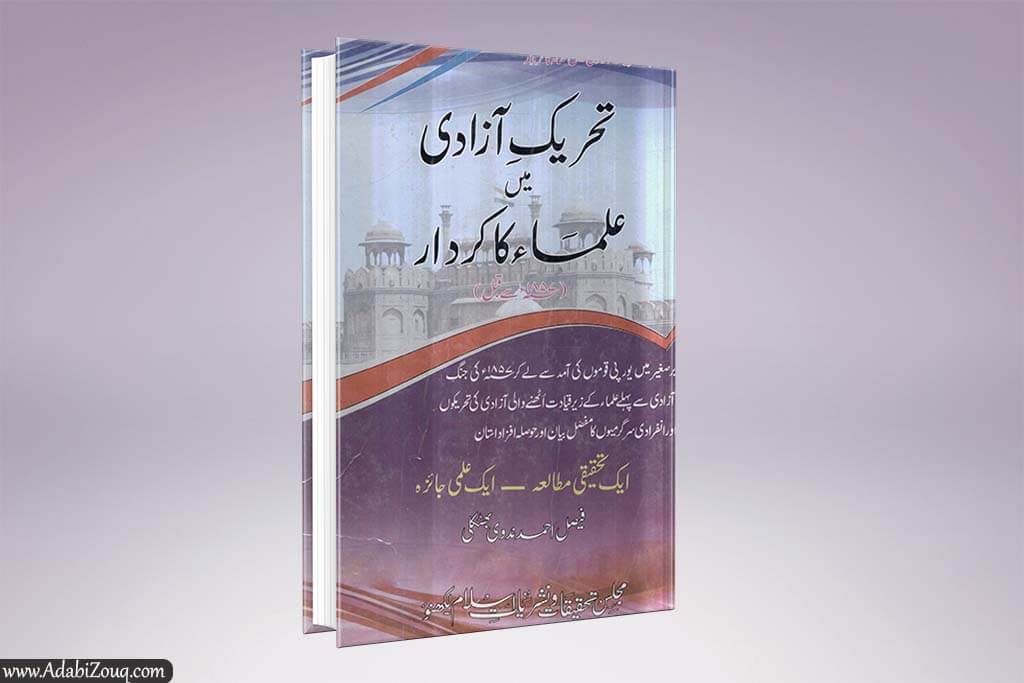 The book “Tareekh E Azadi Main Ulma Ka Kirdar” is the work of Faisal Ahmad Nadvi Bhatkali, in which he discusses in detail the role of scholars in the independence movement before 1857 and describes in detail the background of the establishment of Pakistan.

Thus, the formal beginning of Tehreek-e-Pakistan can be termed as the meeting of March 23, 1940, but its real beginning is from this point in history when Muslims in India joined the pro-Hindu organization Congress. In 1930, Allama Iqbal, addressing the 21st annual meeting of the Muslim League in Allahabad, formally introduced the idea of ​​a separate Muslim state in the North Maghreb of the subcontinent.

Chaudhry Rehmat Ali named this concept Pakistan in 1933. The Sindh Muslim League at its annual meeting in 1938 passed a resolution in favor of the partition of the subcontinent. Besides, Quaid-e-Azam had also decided to fight for the establishment of a separate Muslim state in 1930. By 1940, Quaid-e-Azam had gradually prepared the nation mentally. But the fact is that the independence movement started even before 1857. It was obvious that scholars had a full role to play in this process.

Tareekh E Azadi Main Ulma Ka Kirdar(تحریک آذادی میں علما کا کردار) provide excellent information on how Muslim scholars fight for freedom. You can download it in PDF format or read it online as you wish. This ebook library has a large collection of Islamic books which you can access daily. You can also download free urdu books in addition to islamic books. 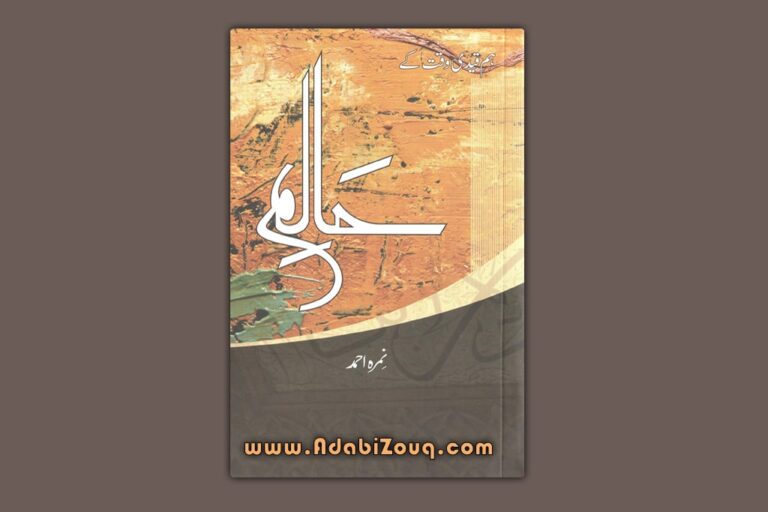 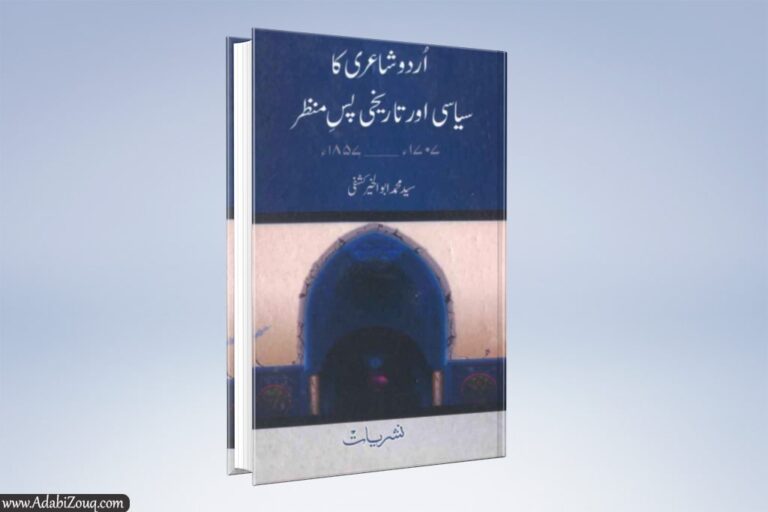 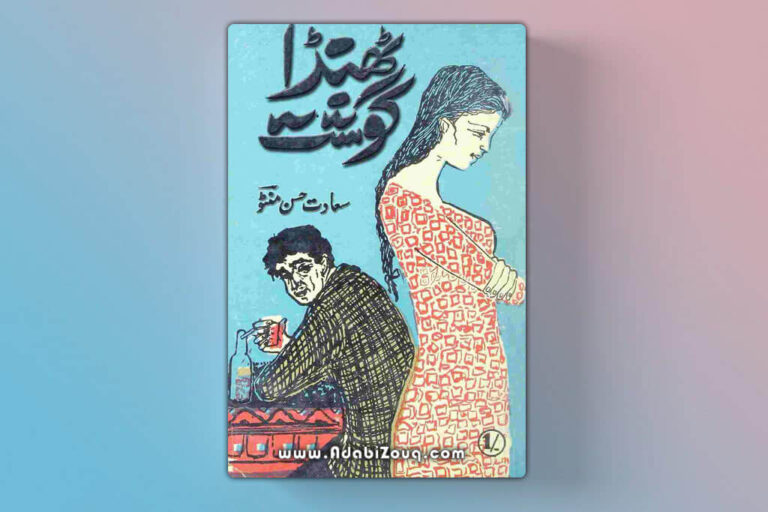 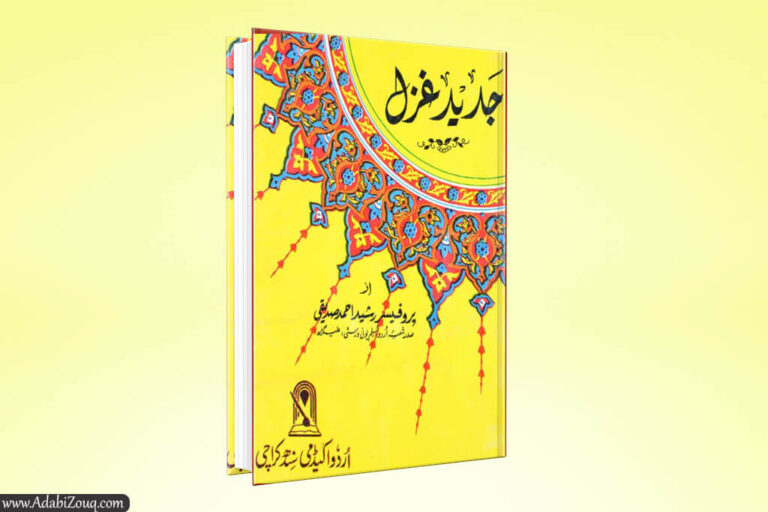 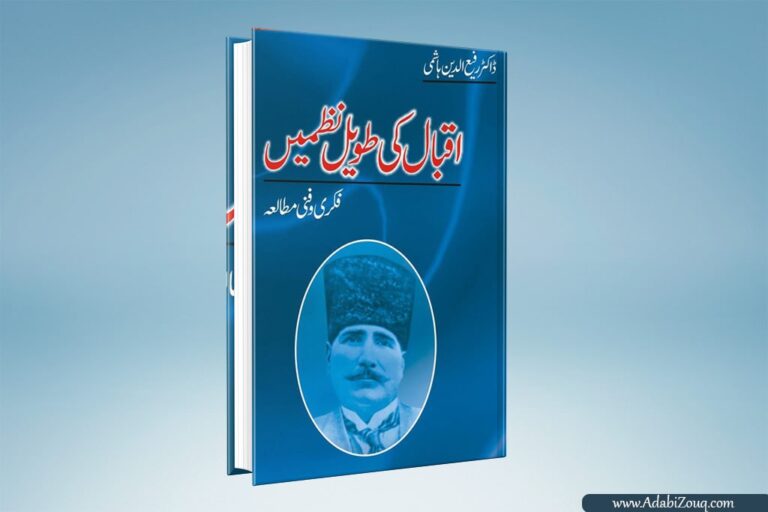 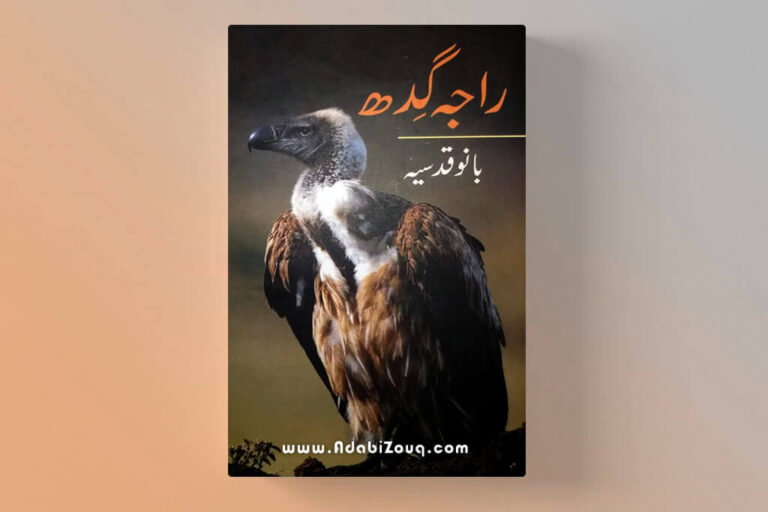