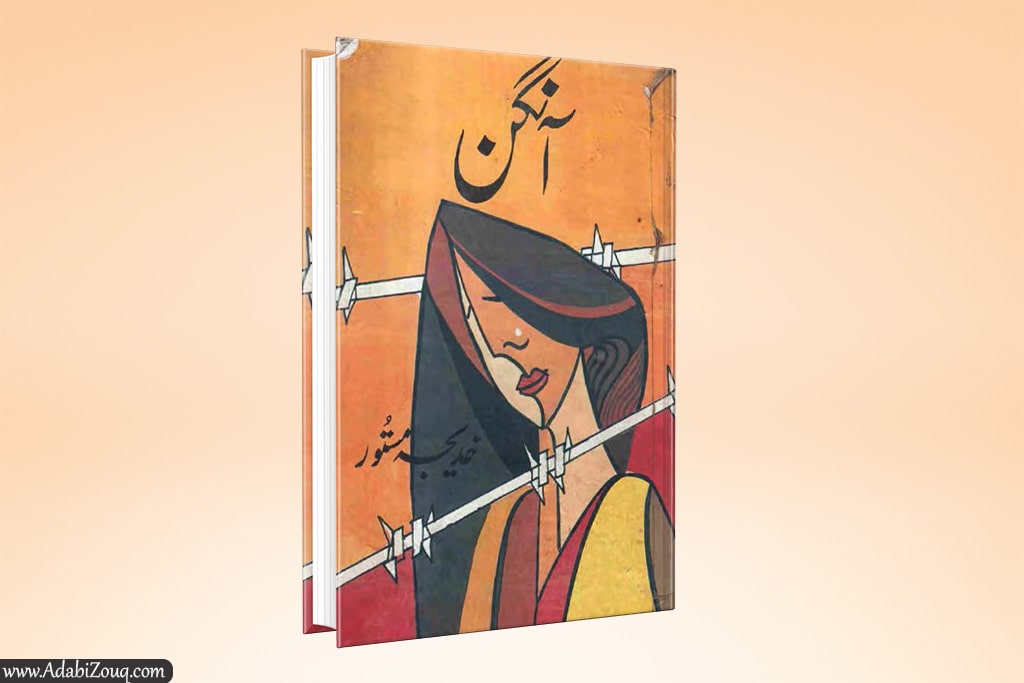 Aangan novel (آنگن ناول) is a historical fiction story depicting the social, political, economic crisis that took place during the partition of India and Pakistan. It was published in 1962 and won the Adamjee Literary Award that year.

Some writers who belong to India but moved to Pakistan have written about the partition of India and Pakistan. Partition of India encouraged many writers to pick up pens and write. Thus, novels like Udaas Naslain Hussain and Basti were created.

In Aangan novel real domestic life is depicted in such a way that although the story is set in one of the courtyards, the truth is that it is the story of a household. The crisis and decline in Muslim society have been beautifully portrayed. Beginning the story with a flashback, and then returning to real life, the author adds to the novel’s appeal.

In this novel, Alia, Chhammi, and Jamil are the main characters. Women seem to play the lead role in this novel. There is a clear impression that where an understanding woman can develop the house, a woman’s ego and hatred can also destroy it.

The plot is based on the courtyard problems of a middle-class Muslim family. Limited to the four walls of the house, this courtyard has become the courtyard of every house in the subcontinent. The plot of the novel is so interesting that no unnecessary events can occur. The author has described the problems of each class in their own language and expression, which has enhanced the beauty of the novel.

It would not be wrong to say that “Aangan” is the most accurate portrayal of Khadija Mastoor’s art. The author has thoroughly analyzed many social, political, and economic movements in this novel, so it would not be incorrect. She is said to have been a serious thinking novelist. Aangan is a family story. Where family feuds and ups and downs have been analyzed in considerable depth. In this novel, he has shown how the poison of bitterness dissolves the poison of bitterness in the whole family. And then how do these people suffer from mental separation?

By clicking here, you can read the complete  Aangan Novel By Khadija Mastoor online or download it in pdf format for offline reading. Below are links to the online version. You can also download it. 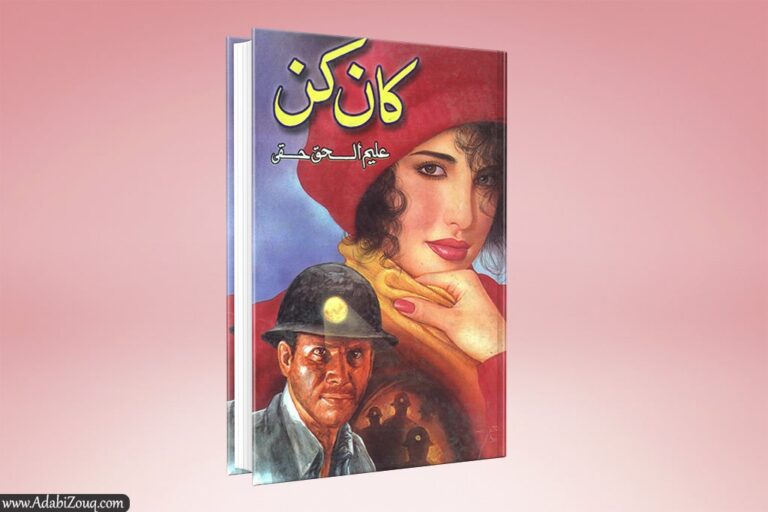 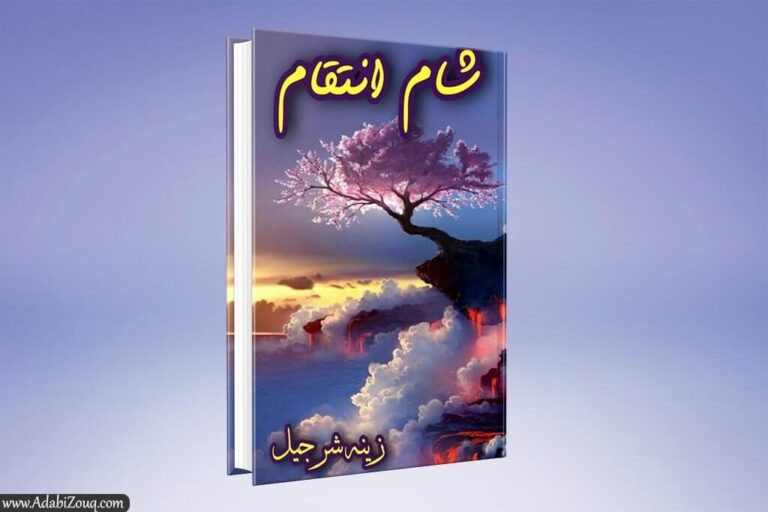 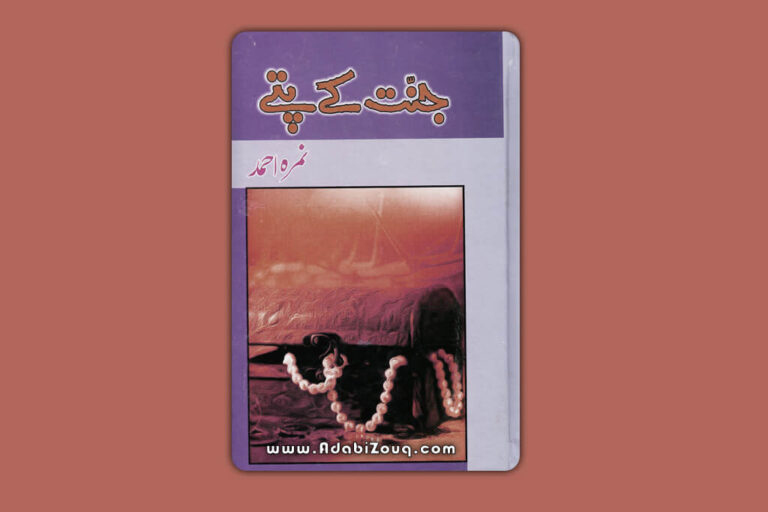 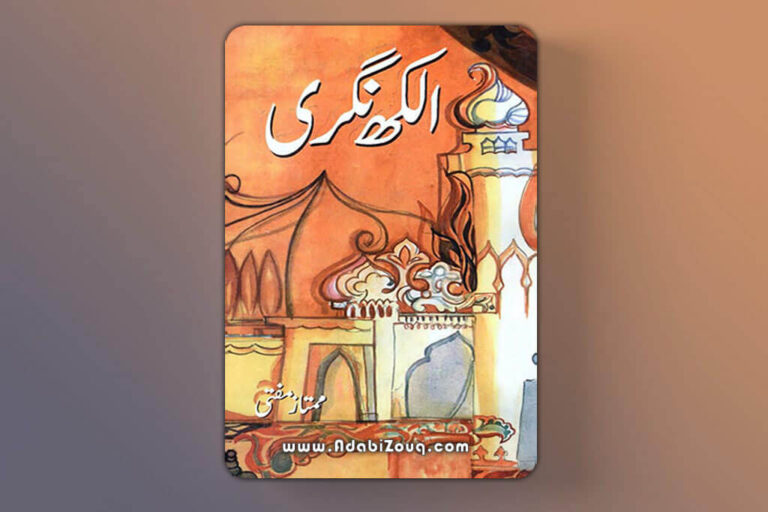 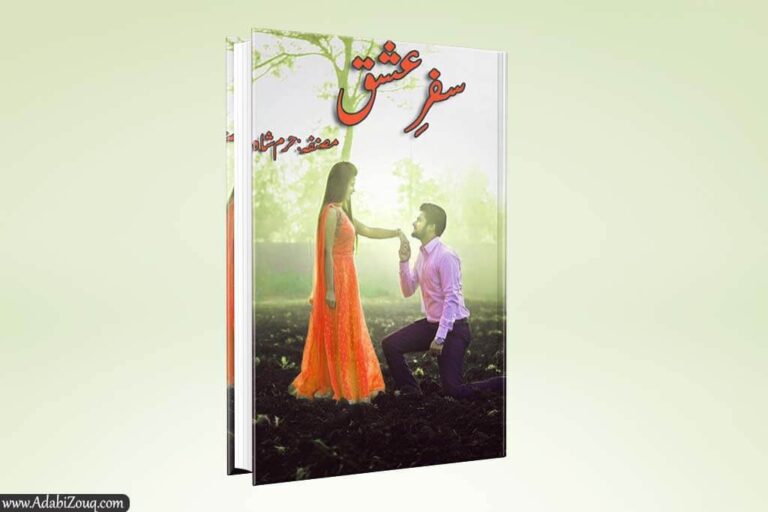