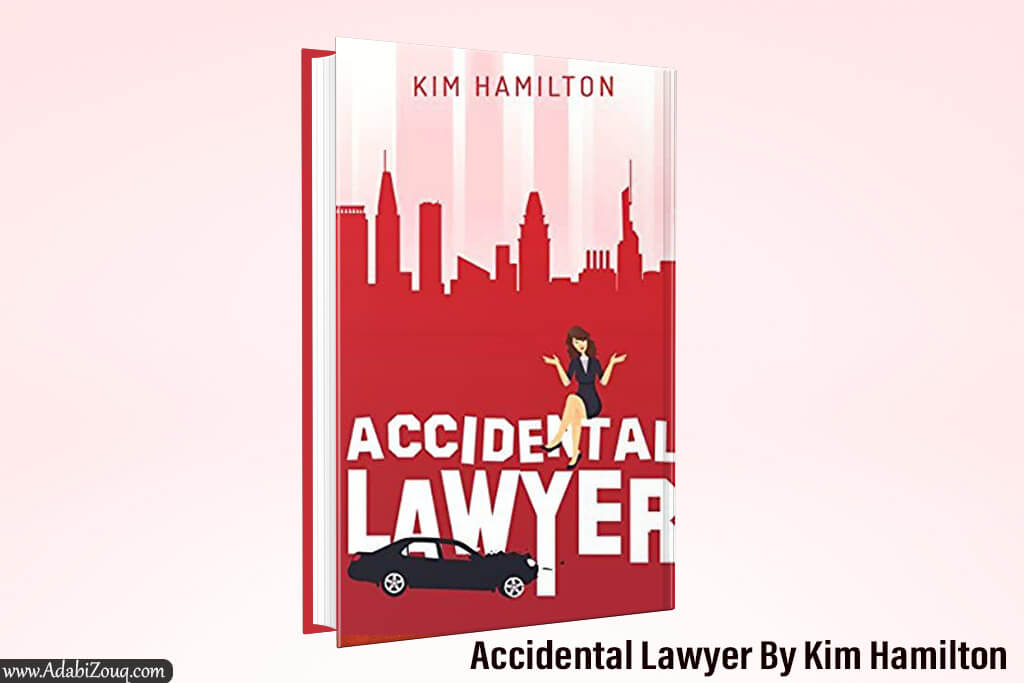 “Accidental Lawyer” is a novel written by Kim Hamilton, set in the city of Baltimore. The book follows the story of Jessica Snow, a recent law school graduate who takes a job as a personal injury lawyer, also known as an “ambulance chaser.” Jessica is portrayed as an ambitious and driven character, with a moral compass that often comes into conflict with her job. Throughout the novel, she faces ethical challenges in her work, and is also involved in a murder case that she must solve. Along the way, she builds a new kind of family for herself, made up of friends, colleagues, and clients. The novel is described as humorous and irreverent, and deals with themes of ethics, morality, and building new relationships.

Jessica Snow, the main character in the crime fiction story, recently graduated from law school and accepted a job as a personal injury attorney, also known as an “ambulance chaser.” Although Jessica is initially portrayed as being ambitious and motivated, she also has a strong moral code that frequently conflicts with her professional goals. She is depicted as someone who is eager to be successful in her new field but who is also uncomfortable with some of the unethical and dishonest tactics employed by her colleagues.

As the plot develops, Jessica encounters numerous ethical problems at work and questions the morality of her line of work. Through her experiences and the people she meets along the way, she begins to question the actions of her colleagues and the industry as a whole, and starts to develop a more nuanced understanding of the legal profession.

The supporting characters in the novel include a local mob boss, a drug dealer, and clients who are not who they appear to be. These characters contribute to the story by providing a sense of danger and intrigue. The mob boss is portrayed as a ruthless figure who is willing to do whatever it takes to get what he wants.

The drug dealer is shown as a cunning and ruthless criminal who will stop at nothing to protect his business. The clients, on the other hand, are portrayed as people in need of help, who are caught up in situations beyond their control. These characters add depth and complexity to the story, and provide a contrast to Jessica’s character development.

The main storyline of this book follows Jessica Snow as she becomes a personal injury attorney and deals with the ethical issues that arise in her new line of work. The story, which takes place in Baltimore, follows Jessica as she negotiates the competitive field of personal injury law. As a new lawyer, she is eager to prove herself and make a name for herself in the industry. But as she works harder, she starts to wonder about the actions of her coworkers and the industry as a whole. She encounters moral conundrums that put her moral compass to the test and force her to face the more sinister aspects of her line of work.

The subplot of the novel is a murder case that Jessica must solve. This subplot ties into the main plot as it brings to light the seedy underbelly of the personal injury law world. Jessica looks into her coworkers’ behavior as well as the actions of the industry as a whole in light of the murder case.

The case also brings her into contact with dangerous criminal elements that are willing to do whatever it takes to protect their interests. As she works to solve the case, she must also navigate the ethical and moral dilemmas that arise from her work.

The subplot of the murder case is not only adding a layer of crime and danger to the story but also tying into the main plot, as it gives Jessica an opportunity to reflect on her own actions and the actions of her colleagues and the industry as a whole.

It also helps her see the consequences of the actions of all the parties involved in the personal injury law business. The subplot deepens the themes and conflicts of the main plot, increasing the reader’s interest and stimulating their minds.

The humor in the book is effectively used and primarily stems from the circumstances in which Jessica finds herself and the people she meets. The author uses humor to add levity to the story and make the characters more relatable and likable.

The author also makes light of the personal injury legal sector and the characters’ moral conundrums by using humor. The humor is cleverly done and does not take away from the story’s important themes and conflicts.

The irreverence in the book is mainly evident in the way the author approaches the personal injury law industry, the characters in it and their actions. The author isn’t afraid to show the characters’ moral gray areas and the shady side of the business. This irreverence is used by the author to critique the sector and cast doubt on the reader’s perceptions of it. The irreverence also helps to create a sense of realism and authenticity in the story.

Overall, the writing style of Kim Hamilton contributes to the overall tone of the novel by creating a balance between humor, irreverence, and serious themes. The author’s style of writing helps to create a story that is both entertaining and thought-provoking, making it an enjoyable and engaging read for the audience.

The novel deals with the theme of ethics in the practice of personal injury law in a nuanced way, showing that the issues are not black and white, but rather a gray area. The author portrays personal injury lawyers as people who are trying to do their best within the constraints of the system. The author also shows that the lawyers are not always the ‘bad guys’ and that sometimes they are the only ones trying to help the clients in need.

The theme of building a new family through the relationships Jessica develops with her friends, colleagues, and clients is also present in the novel. Jessica starts off the novel as an ambitious and driven individual, but as she delves deeper into her work, she begins to question the actions of her colleagues and the industry as a whole.

The theme of building a new family is also portrayed as a way of overcoming the isolation and loneliness that often come with the personal injury law profession. The author shows how these relationships can provide a sense of support and belonging, which is necessary to navigate the cutthroat world of personal injury law.

Overall, this fictional story deals with themes of ethics and morality, and building new relationships in a nuanced and thought-provoking way. The author’s clever and engaging writing style keeps the reader invested in the story, making it a worthwhile read for anyone interested in the legal profession and the personal struggles that come with it.

In conclusion, “Accidental Lawyer” is a well-written and engaging novel that provides a thought-provoking look at the world of personal injury law and the ethical challenges that come with it. The book is a must-read for anyone interested in the legal profession and the personal struggles that come with it. The author’s clever writing style and the well-crafted story make it an enjoyable and entertaining read. I highly recommend it to readers who enjoy legal thrillers and stories that deal with ethical and moral dilemmas. Thanks for visiting our site You can read more english books here. 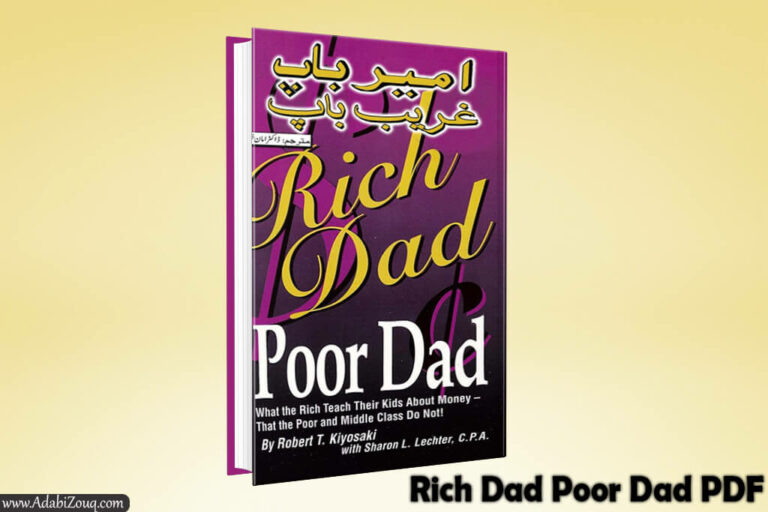 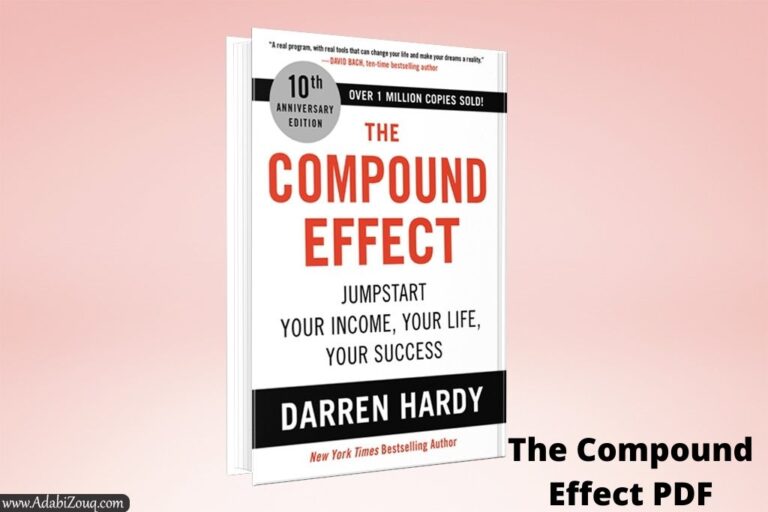 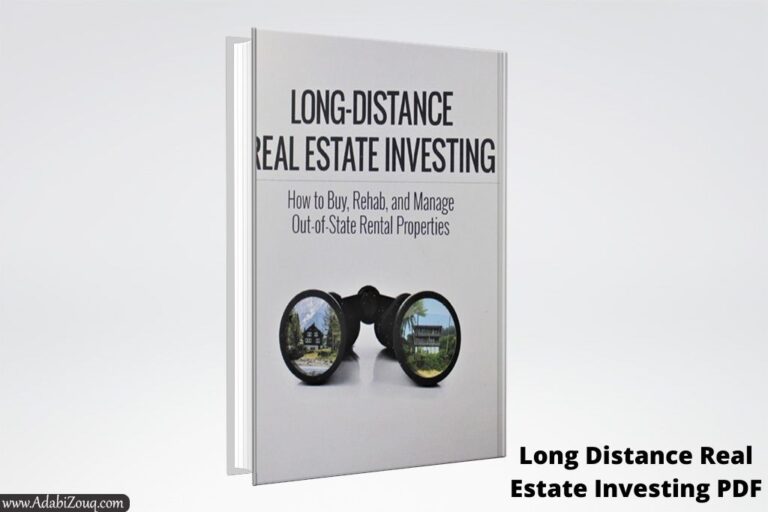